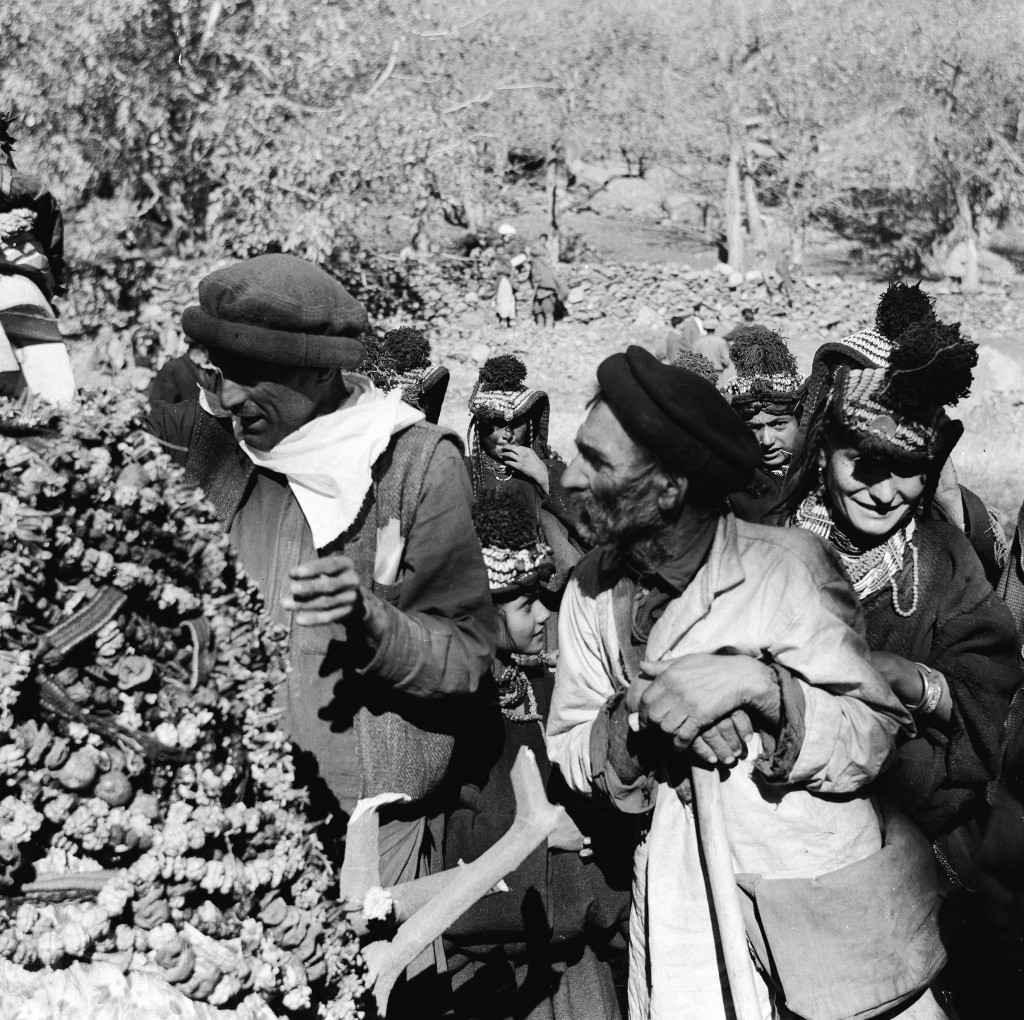 In 1966-70 Istanbul was the gateway for overland travellers to the East. This was where the Hippie trail started, leading to Kathmandu.

Ingrid Borum and Piero Morandi (Venezia) were both 20 year old when they realized an expedition to Kalash Kafiristan, searching for traces of Alexander the Great and his soldiers in Hindu Kush in 1968.

Ingrid Borum was a student of The Royal Academy in Copenhagen. Piero Morandi, an anthropologist in spe and adventurer.

The pagan and dardic speaking Kalash Kafirs are believed to have been a remaining group,  isolated in impassable mountains in Northern Pakistan/ Afghanistan since the Indoeuropean migration to India and back to Europe 2000 B.C.

An older theory is that The Kalash population were remaining soldiers from the conquests of Alexander the Great in Hindu Kush.

The photo documentation from The Kafiristan Expedition can be seen in Gallopperiet,  Christiania Free State Museum, in June and until 10. July 2016. Fourteen artefacts, donated in 1970 from the  Borum-Morandi expedition, is at display at Firenze Ethnological Museum. 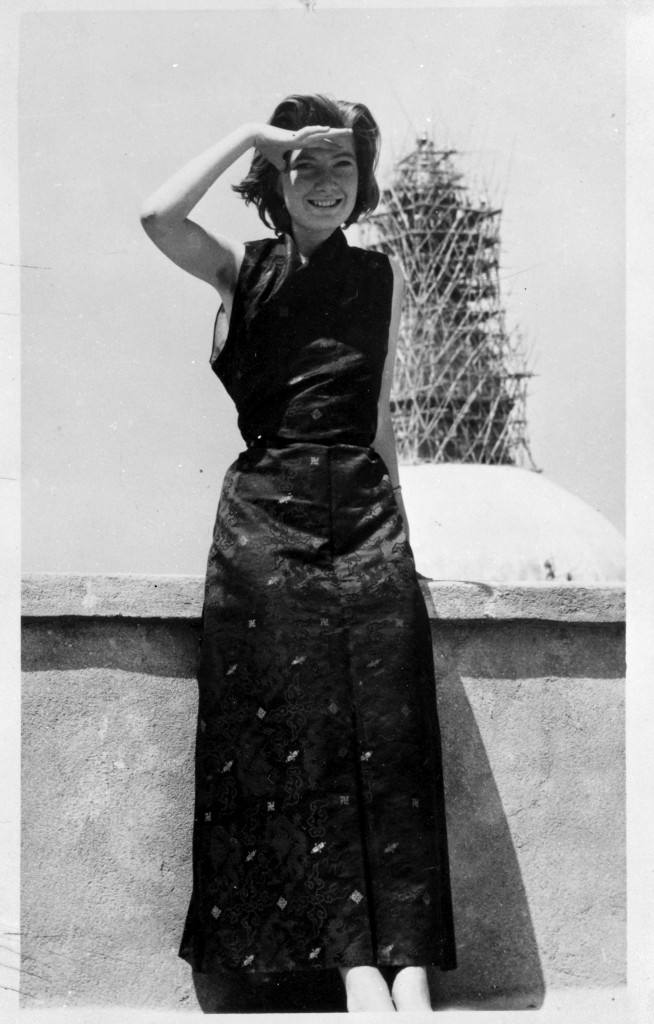 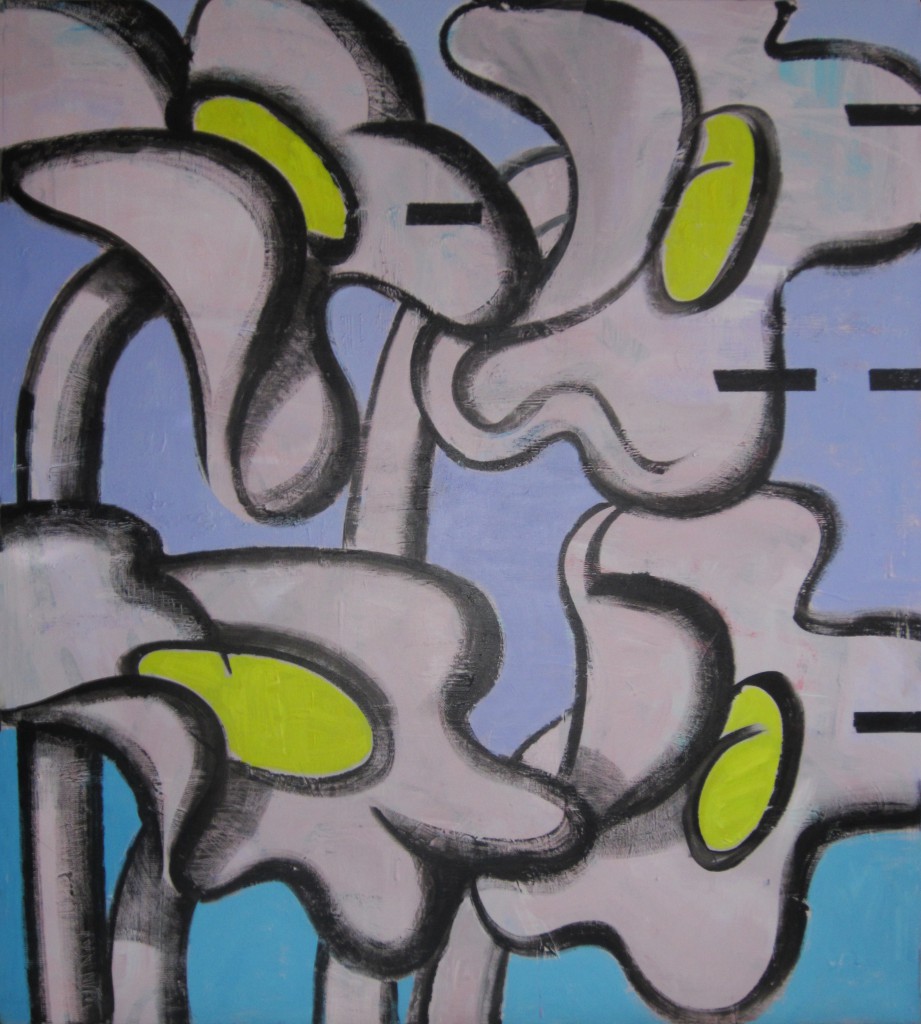